How Do You Like It Now, Gentlemen? The moods of Ernest Hemingway. 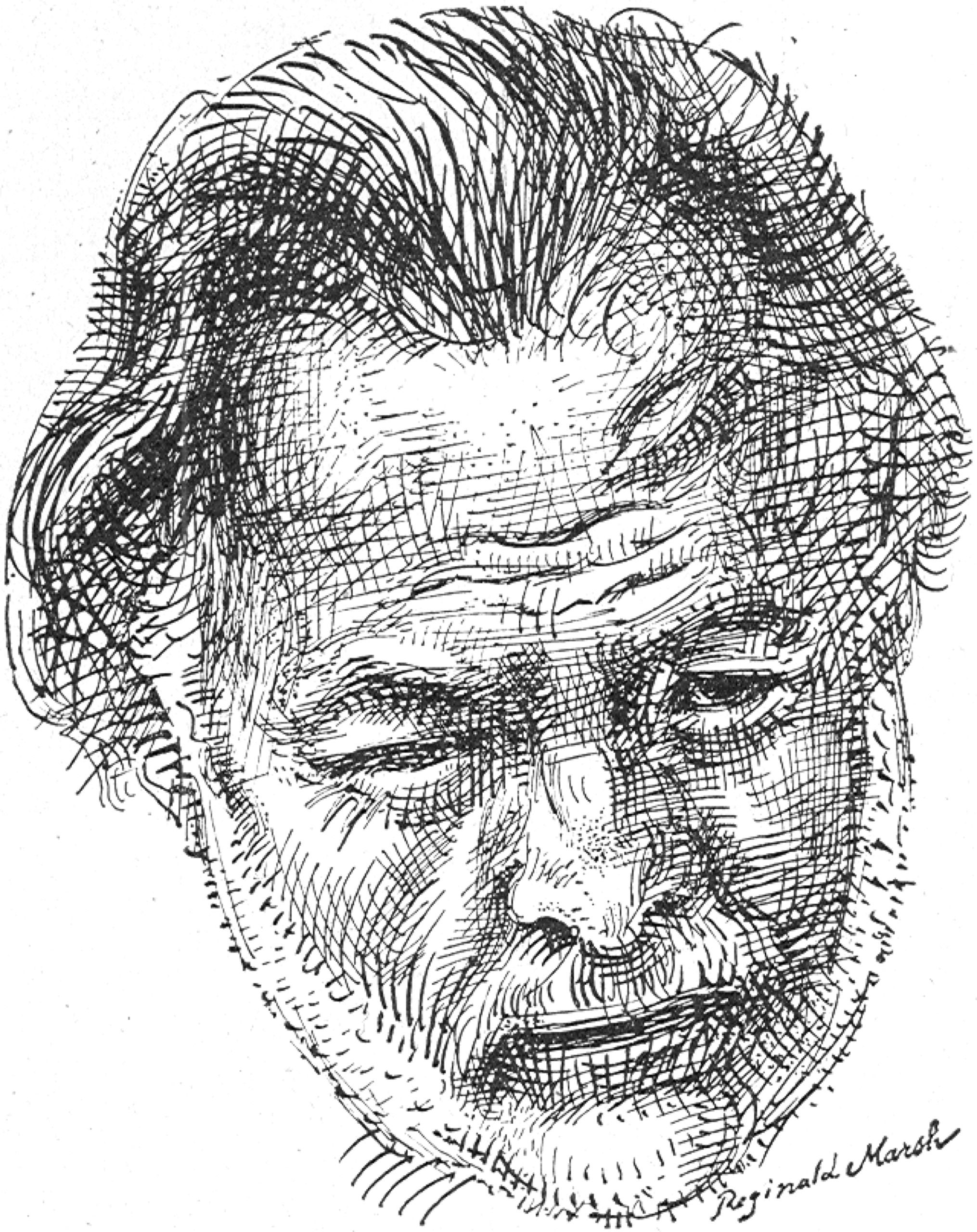