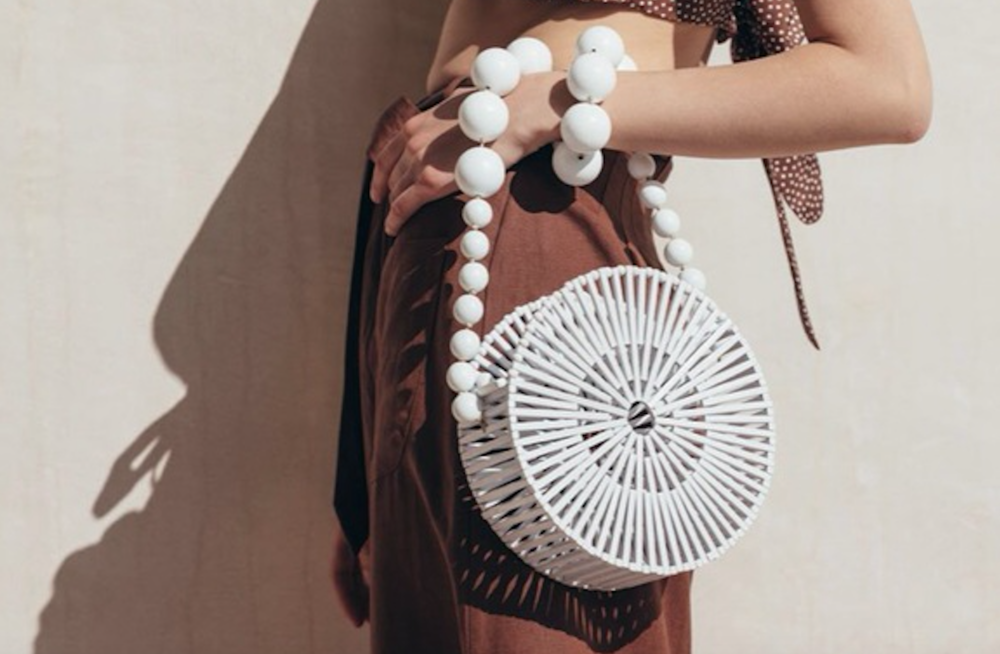 Cult Gaia may still be fighting for a trademark registration for its Ark Bag after facing significant pushback from the U.S. Patent and Trademark Office over its arguably functional andcommon design, but that does not mean that thebuzzy brand whose accessories have dominated Instagram in recent years is not aiming to cut down on copycat versions of its other bags. In a complaint filed in a California federal court on Wednesday, Cult Gaia claims that a Georgia-based boutique is undercutting [its] competitive position and infringing [its] rights by selling bags that are virtually identical to two of its popular designs.

According to its complaint, Los Angeles-based Cult Gaia claims that since 2012, It has been creating beautiful and unique heirloom pieces of artistic clothing and accessories, and now, is an inimitable lifestyle brand that purveys an array of fashionable and artistic products, including high-quality handbags. It is against this background and given the widespread popularity and recognition of its products, including the two design patent-protected handbags at issue, the Luna and the Big Natural, counsel for Cult Gaia argues that indie retailer Red Dress Boutique is on the hook for design patent infringement. 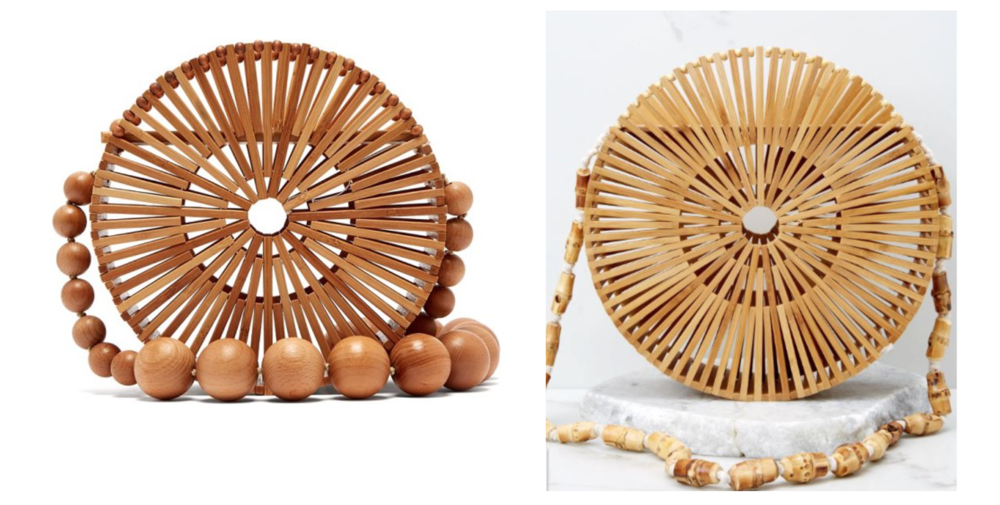 This claim is a relatively straightforward one in that the body of Red Dress Around Again Round Bamboo Purse is substantially the same as Cult Gaias Instagram-saturated and design patent-protected Luna bag. The similarities are so striking, per Cult Gaia, that an ordinary observer will perceive the overall appearance of these designs to be substantially the same, which one of the core elements of the test for design patent infringement.

Counsel for Cult Gaia goes on to argue that Red Dress is selling another bag style, a small and a large version of a bamboo bag that it calls the Getting it Together bags, the overall appearance of which are substantially the same as Cult Gaias patented Big Natural bag design. Again Cult Gaia claims that an ordinary observer will perceive the overall appearance of these designs to be substantially the same as its Big Natural bag.

Cult Gaias likelihood of success on this claim might be a different than for the previous bag. As design patent expert and University of Oklahoma College of Law professor SarahBursteintells TFL, Red Dress Boutiques square bag has a number of visual differences, including the width of the slats, that give it a noticeably different overall appearance from [Cult Gaias] claimed design." In other words, the thick slats that make up Red Dress bag paired with the thickness of the handlesjust might be different enough from the thin slats and thin handle of Cult Gaias bag to enable the defendant to escape infringement liability if those differences can be determined to result in a meaningful visual difference between the two parties respective bags.

More than that, though, Burstein says that it is worth looking at the prior art at play here (i.e., similar designs or inventions that existed prior to the filing of Cult Gaias patent application), as that could have an effect on the second prong of thedesign patent infringement test (as set out by the Federal Circuit in Egyptian Goddess, Inc. v. Swisa, Inc.): the accused design [Red Dress here] contains substantially the same points of novelty that distinguish the patented design [Cult Gaias] from the prior art, and enabled it to be eligible for protection in the first place. 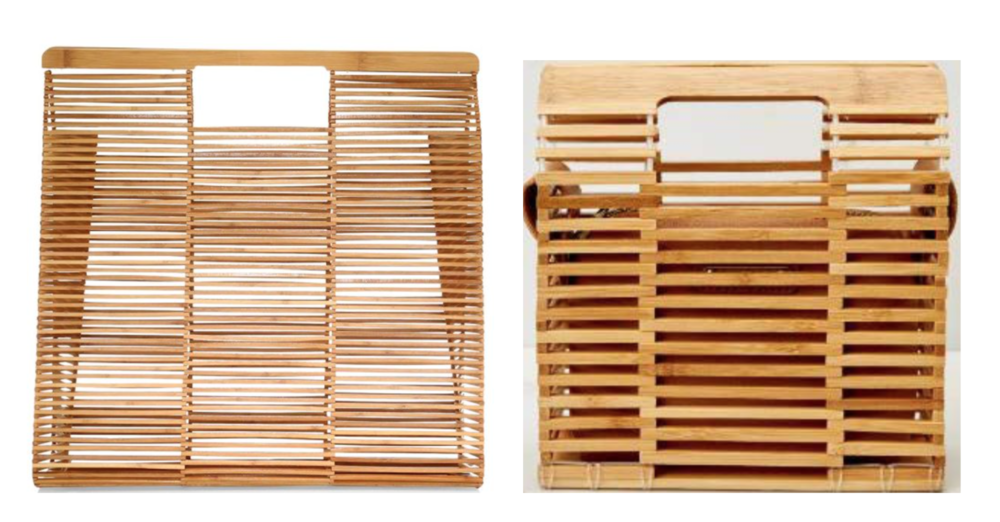 Setting the stage for the alleged willfulness at play in connection with Red Dress alleged infringement (and increased monetary damages as a result), Cult Gaia points to the boutiques knowledge of Cult Gaias rights and itscontinu[ed] their acts of infringement after being on notice of [Cult Gaias] patents by way of express notice in writing.

In that same vein, the complaint also asserts that Red Dress intentionally copied [the Cult Gaia] designs [for] their own brand of products in an effort to pass them off as if they originated, are associated with, are affiliated with, are sponsored by, are authorized by, or are approved by Cult Gaia. This is a particularly interesting assertion in that it mirrors trademark infringement language even though this is a design patent infringement case and not a trademark or better yet, trade dress infringement one.

With such alleged infringement in mind, Cult Gaia is seeking monetary damages, as well as injunctive relief to bar Red Dress and any persons in active participation with [it], such as its supplier, who Cult Gaia has not (yet) identified, from infringing either of its design patents.